Zinc is soluble in acid and alkali, so it is called amphoteric metal.

After the zinc coating is passivated, dyed or coated with a light protectant, its protective and decorative properties can be significantly improved. Usually, a passivation film or a white passivation film of different colors is obtained depending on the passivation solution used. 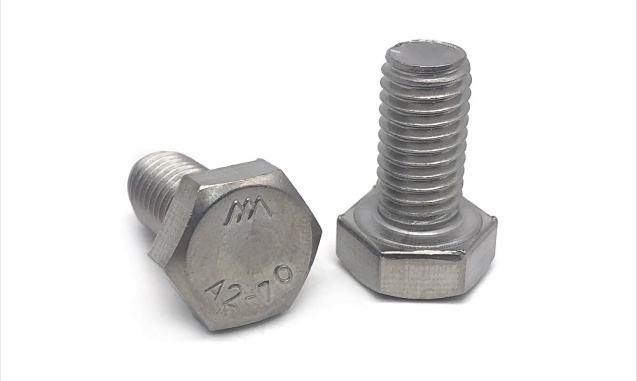 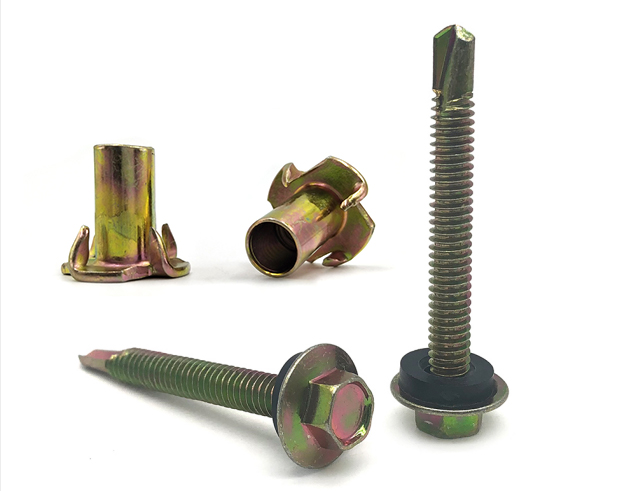 Prev : How to Celebrate the Lantern Festival?

Next : The Spring Festival