The Spring Festival is the most distinctive Chinese traditional festival.  The origin of Chinese New Year has a variety of claims, but the generally accepted theory is that the Chinese New Year developed in the period of Yao and Shun. 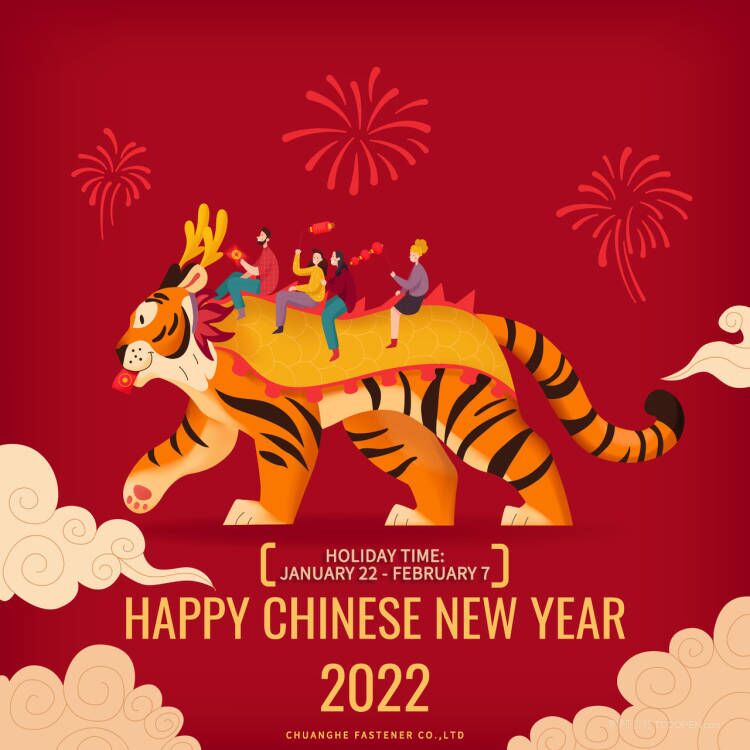 Next : The difference between flange nuts and hex nuts